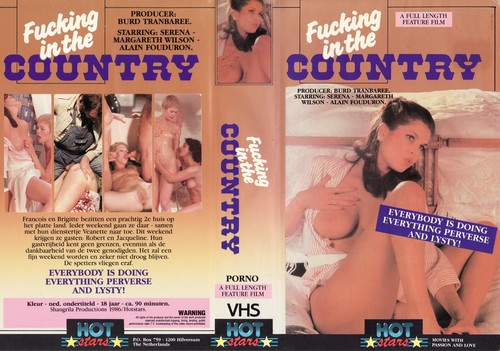 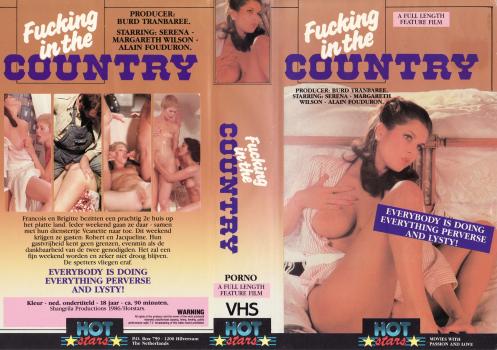 Description:
Karine Gambier is married to André Miller. They are a swinging couple who enjoy threesomes. They create the opportunity for these by arranging for Karine to catch her husband and his mistresses in flagrante – as well as getting to join in the thresseom she also gets her washing up done by Diane Dubois, the first of the ‘guilty’ parties.
The second mistress caught not napping is Danièle David, and the third is nonamed actress.
Then, for variety, Karine gets off with Brigitte Lahaie for a lesbian session and they are caught at it by Brigitte’s husband, Richard Lemieuvre – another threesome.
Next André is visiting Jacques Marbeuf and his wife (Edwige Faillel) and is persuaded to have sex with the wife while the husband watches.
Then Guy Royer picks up Karine in a café. They go back to his apartment and are discovered by his wife – who is not amused. She phones up Karine’s husband and he comes round. Then there is a foursome.